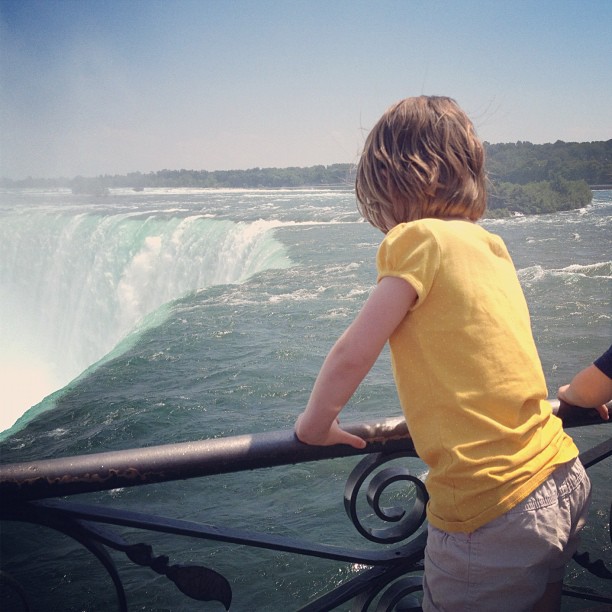 9. Reddit.com – I’ve known about reddit for a while, but I’ve grew to appreciate it this year as a general resource for anything. It’s like an improved version of usenet.

8. Found my sunglasses after losing them for months!

6. Dark Sky (iOS App) – Killer weather app for iOS that alerts you when it’s about to start raining and tells you when it will stop.

5. Nate Silver – I saw James Carville along with Dennis Miller give a talk last fall and Carville said this is the year that we’ll see who is better at predicting close elections, traditional polling or the geeks. Nate Silver of 538 predicted just about every election correctly and solidified the position of the newer statistical models.

4. Ruby – Perl was one of my first programming loves, but I’ve used Ruby for 3 or 4 projects this year and have become a convert.

3. AndyD – Hey Tina is my new favorite song. I saw these guys randomly in Jacksonville, FL and they are exactly as the appear in the video.

2. D3.js – I’ve pretty much put on hold my javascript data visualization library, evidensity.js, once I found this amazing library. Mike Bostock does some of the best data visualizations for the New York Times and he open sourced the tools he uses to create them. Amazing stuff.

1. Minecraft – I’ve been meaning to try out Minecraft since it was released as an independent project in 2009, but never got around to it until now. It’s the most innovative game I’ve seen in 20 years and Sasha and I are hooked. It’s a sim / dungeon crawler / FPS shooter / adventure game with retro graphics and high tech terrain generation. The thing that impressed me the most was that if you ventured out to the limits of each generated world it would be about 9.3 million times the surface area of Earth!